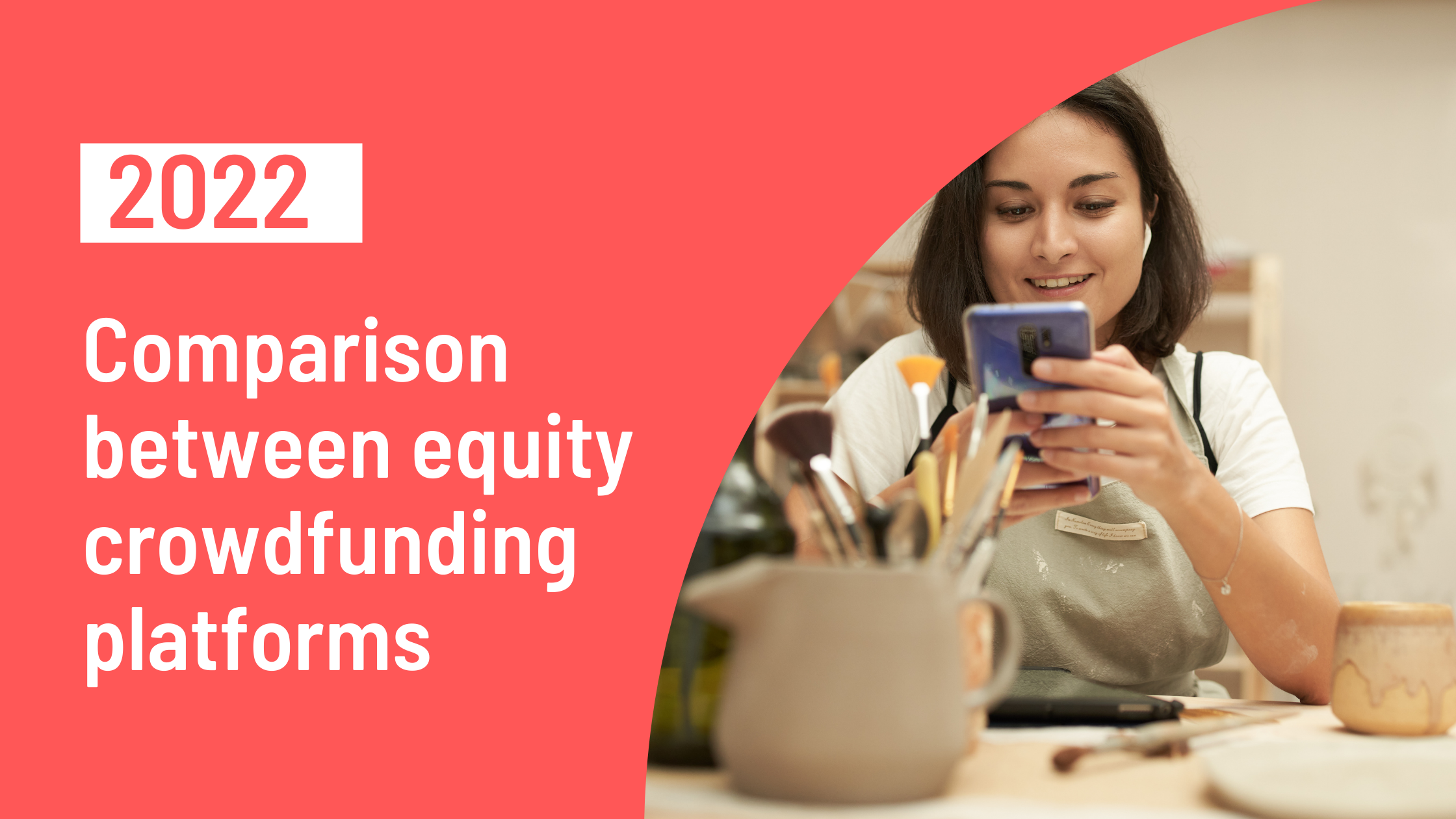 Equity crowdfunding took a while to be seen as a credible way to raise capital, although in 2022 it is undoubtedly the future of financing.

Because of this, capital seekers, start-ups, and entrepreneurs looking to generate funding now have a lot of choice when it comes to equity crowdfunding platforms.

Of the growing list – more than 55 at the last count – some of the best-known platforms include Wefunder, Republic, and SeedInvest. In this article, we take a brief look at each, allowing you to determine whether or not they are worth exploring for your upcoming funding round.

Wefunder is the titan of equity crowdfunding platforms and is seen as the one to beat. It has connected startups to investors since its arrival on the scene in 2012, and has attracted close to 1.4 million investors over the past decade, raising more than $70.9 million in 2020 (according to Kingscrowd 2019-2020 Reg CF raise data).

Founders and startups can raise between $50,000 and $5 million on Wefunder. You can get started for free, although when your campaign is over, you will have to pay 7.5% of the funds you raised. However, if you are able to convince an angel investor to invest $25,000 or more to your campaign, then all fees are waved.There is less scrutiny when applying to Wefunder than to other platforms, meaning smaller companies are often able to successfully find a home for their campaign.

Republic is another main player in the equity crowdfunding sphere and attracts people from across the entrepreneurial landscape. Having been in operation since 2016, Republic is one of the fastest-growing platforms and saw users raise a total of $37.7 million in capital in 2020.

Companies pay fees of 6% of the total capital raised and 2% equity, only if you successfully reach your funding goal.
The extra due diligence requirements to launch a campaign can make Republic a frustrating platform for some companies. In fact, less than 3% of those applying for a place on Republic will be successful.

Arriving in the same year as Wefunder, SeedInvest is another leading equity crowdfunding platform, and can boast a network of more than 575,000 investors.

When it comes to capital raised in 2020, the platform sits at $5.1 million – considerably lower than Wefunder and Republic. However, this may be because SeedInvest takes a more curated approach to the companies featured on the site.

This is beneficial for investors, although – like Republic – can result in frustration for some companies. Less than 2% of startups applying will successfully make it passed the strict vetting stage. As for fees, SeedInvest take 7.5% of total funds raised and a 5.0% equity fee.

Which is The Better Platform for You?

Three platforms, all worthy of your time as a capital seeker. But which is the best?

If you want to get up and running quickly, Wefunder is a smart choice as it proves easier to launch your campaign – there is less scrutiny in the application stage and no initial fee, so you can begin crowdfunding almost immediately. Smaller startups will usually find more success with Wefunder.

Republic is another solid choice, although the stricter application stage makes it tougher to launch a campaign on the platform. Still, with a funding success rate of over 90%, Republic will appeal to many capital seekers, especially bigger and more established companies.

On SeedInvest, you will be more heavily vetted and fees are higher. However, if you get the golden ticket, then you will receive marketing support to help promote your business to the platform’s 500,000+ investors. Also note that SeedInvest leads the way in the average amount raised per campaign ($435,780, compared to Wefunder’s $313,647).
‍

Ultimately, the choice is yours. Good luck! 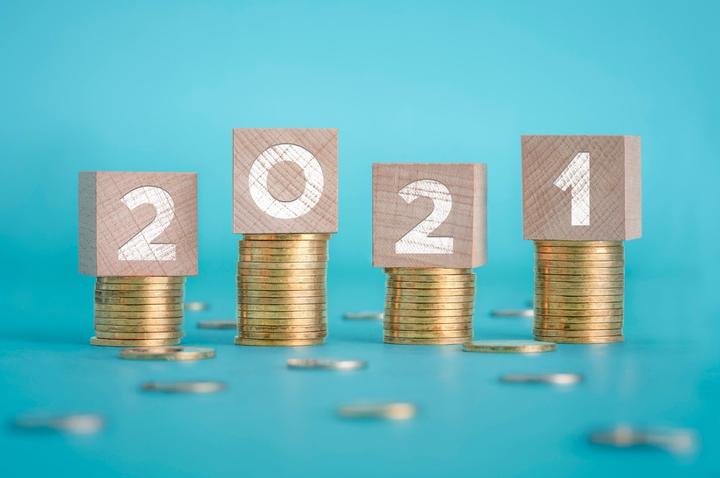 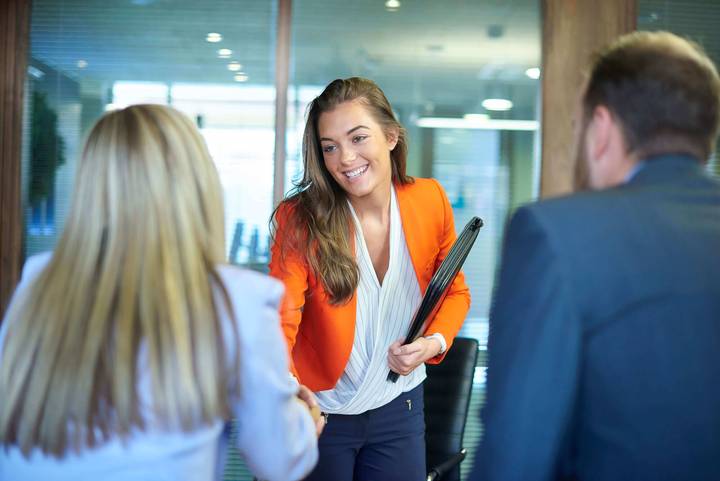 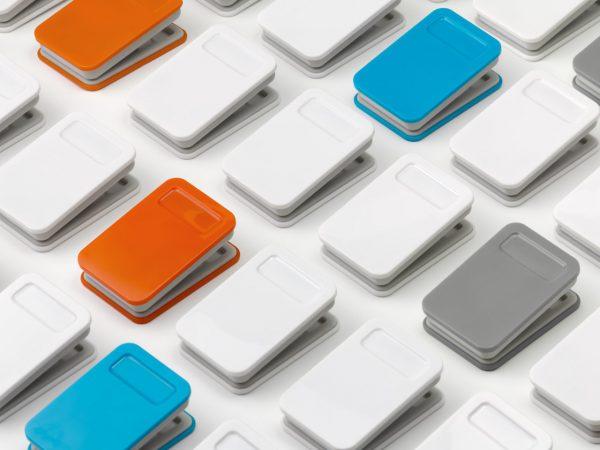 Start Your Project with Us

Ready to get started?